Detroit Hip Hop has a rich and vibrant history that has blazed its own trail and has gained a loyal international fanbase. Awesome Dre was the first to show America that Detroit had something to offer the national scene when his video Frankly Speakin’ dropped on Yo! MTV Raps. From that point on, Detroit has made invaluable contributions to the world of hip hop culture. The various artifacts in this section give a glimpse of the impact of Detroit hip hop. Smiley was the first popular local female rapper and BO$$ was the first female rapper signed to a major label. Hip hop culture informs the work of Jessica Care Moore who is known internationally as a poet and has been featured on numerous hip hop classics with icons such as Nas.  The obituaries are special documents that are a sober reminder of the legacy of a few of our Detroit icons who lived short but impactful lives. This section is dedicated to Big Proof, J Dilla, and Baatin. 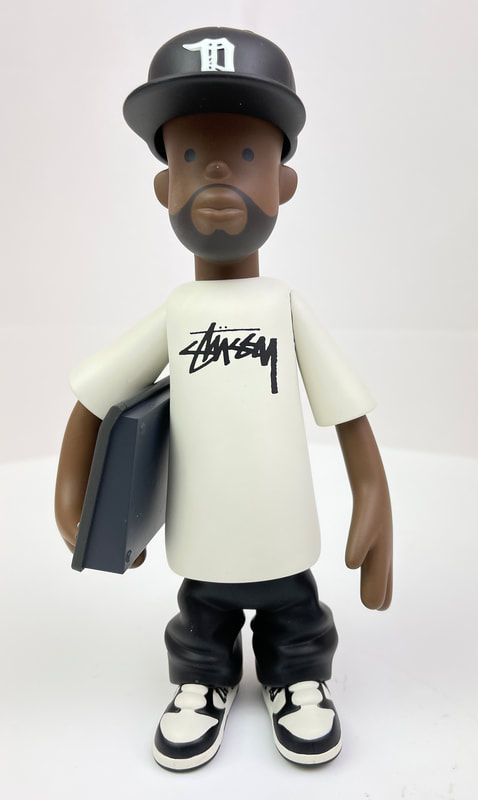 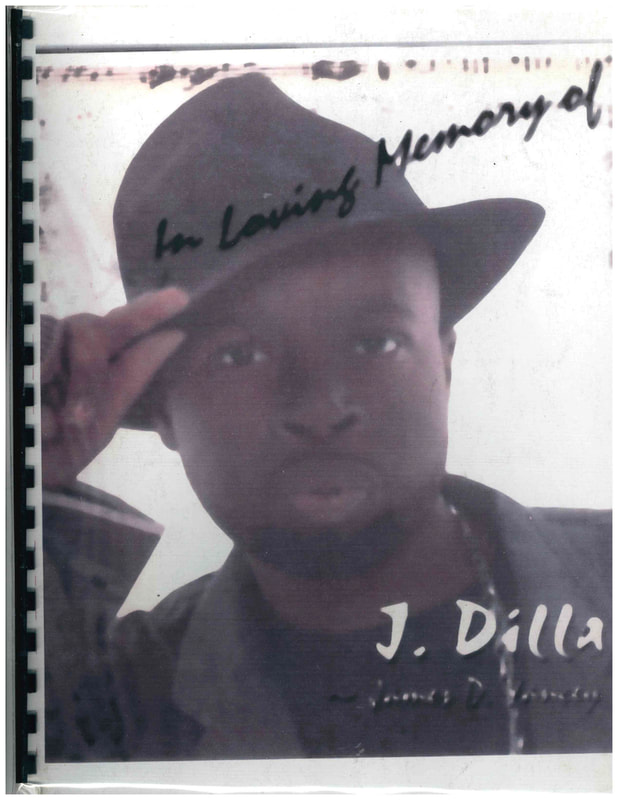 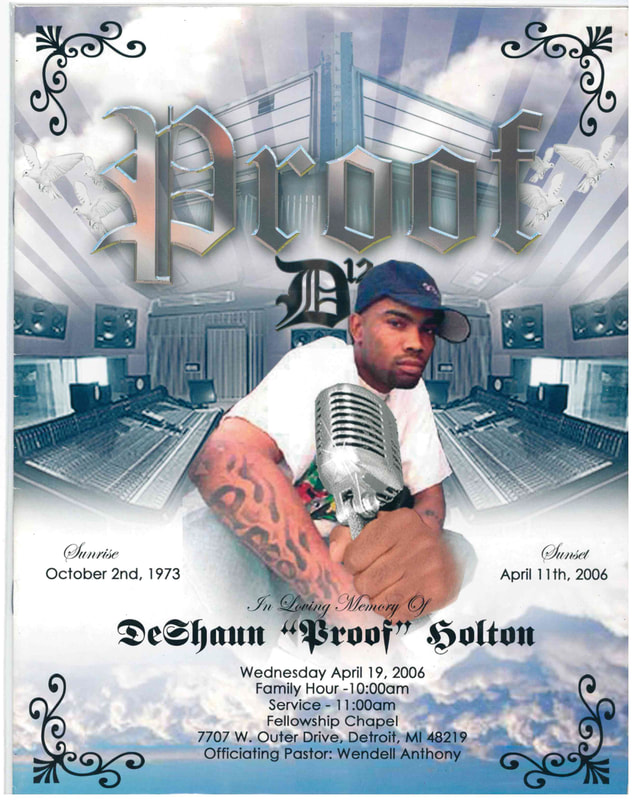 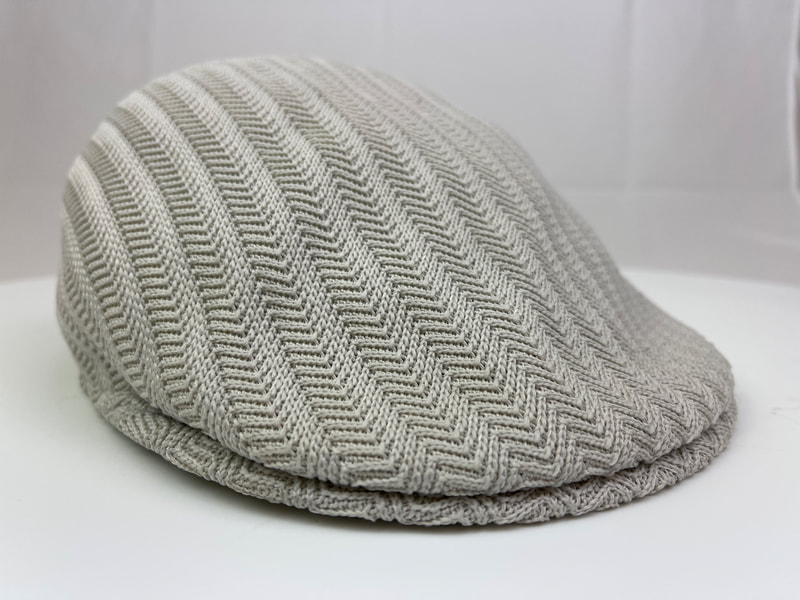 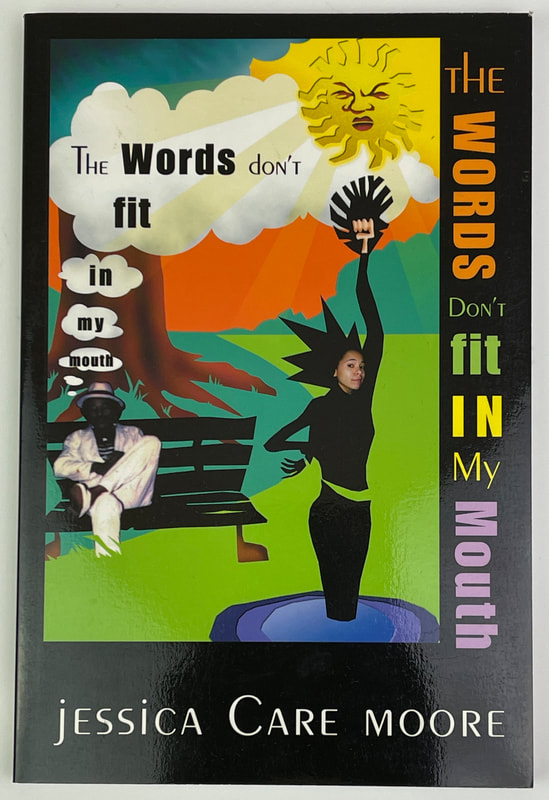 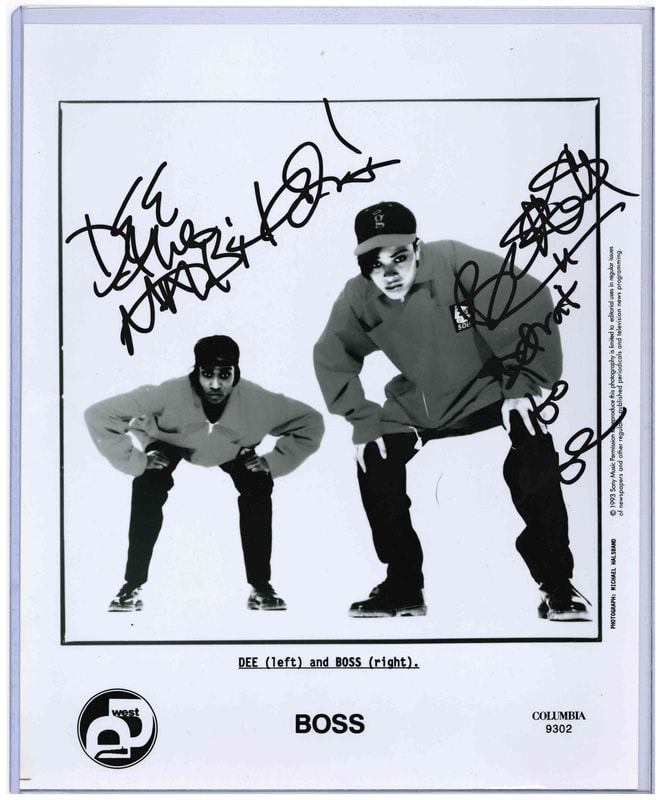 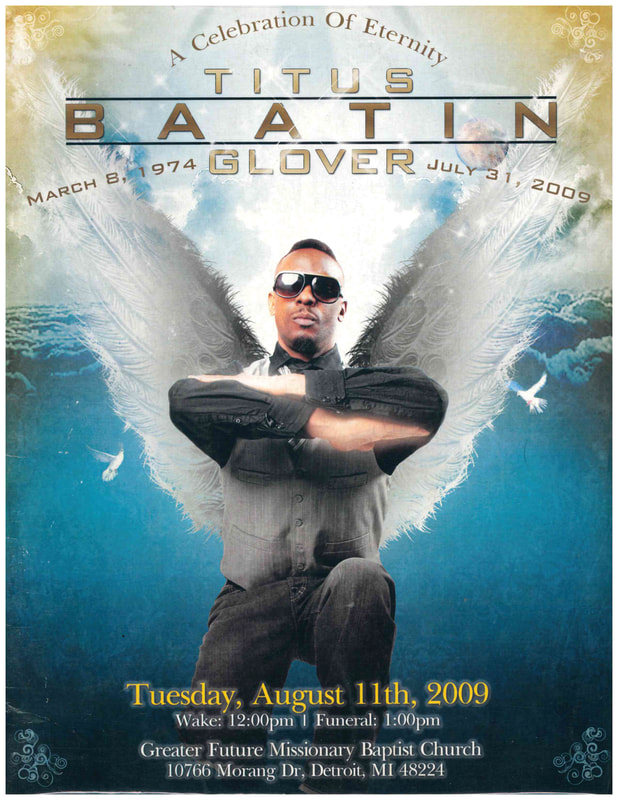 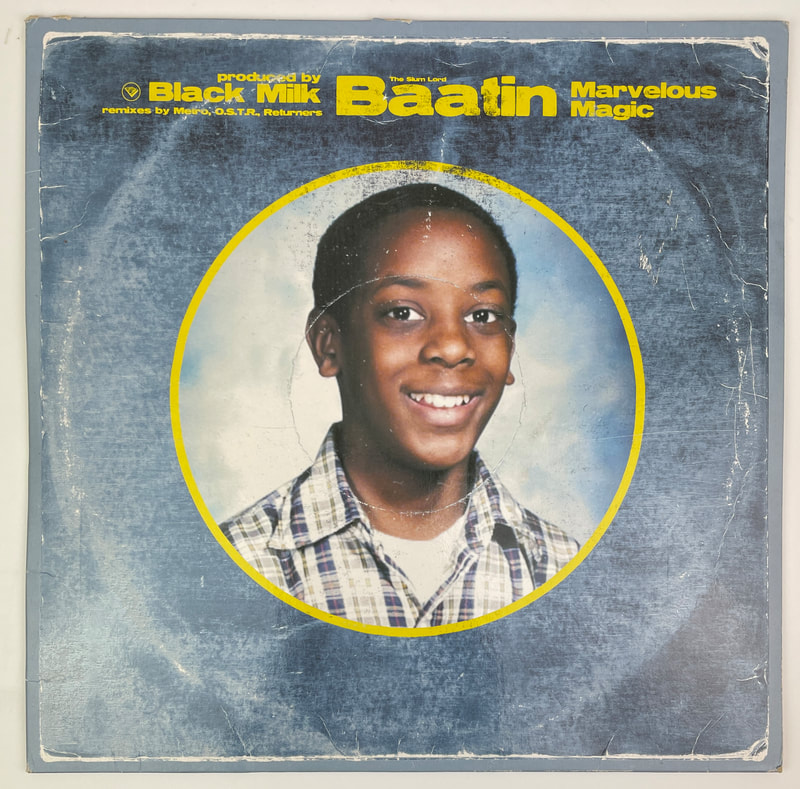 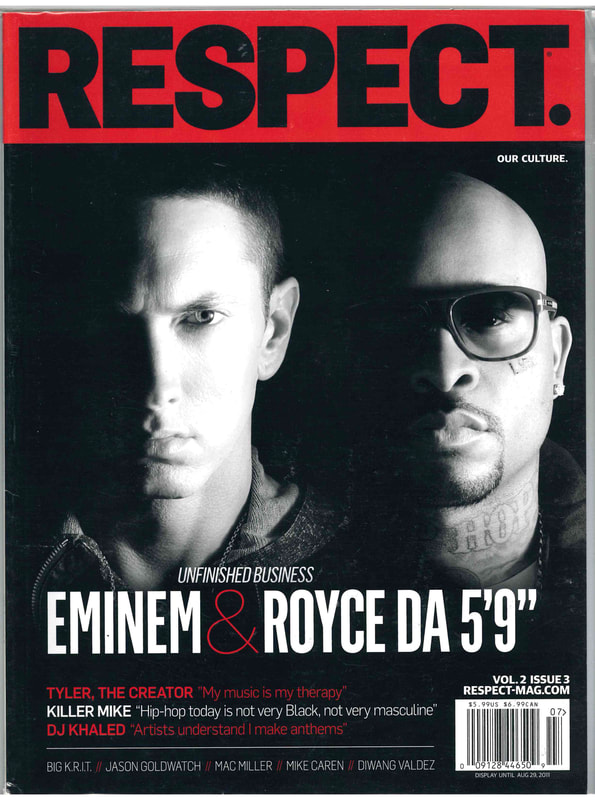 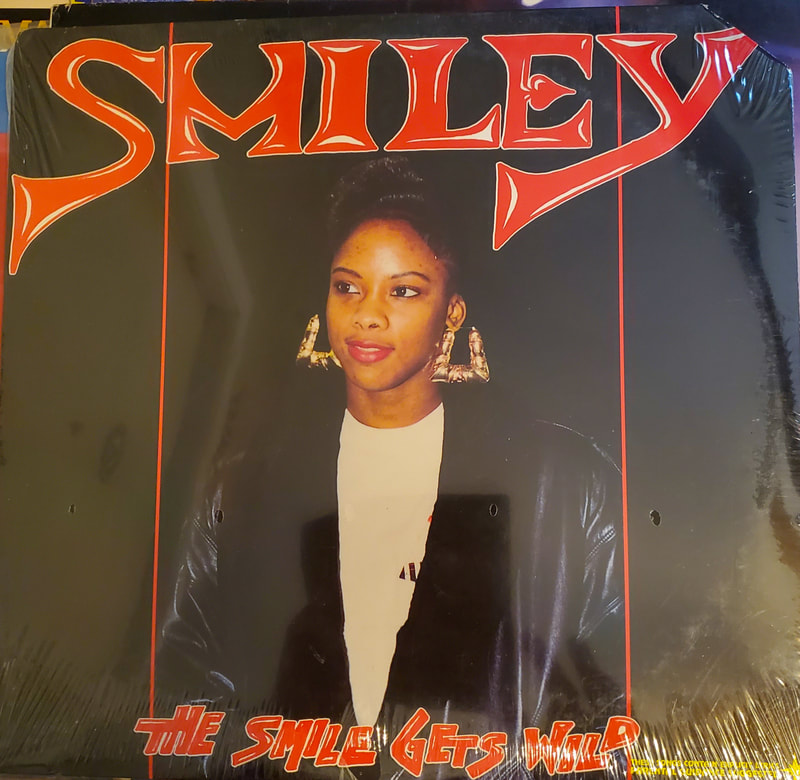 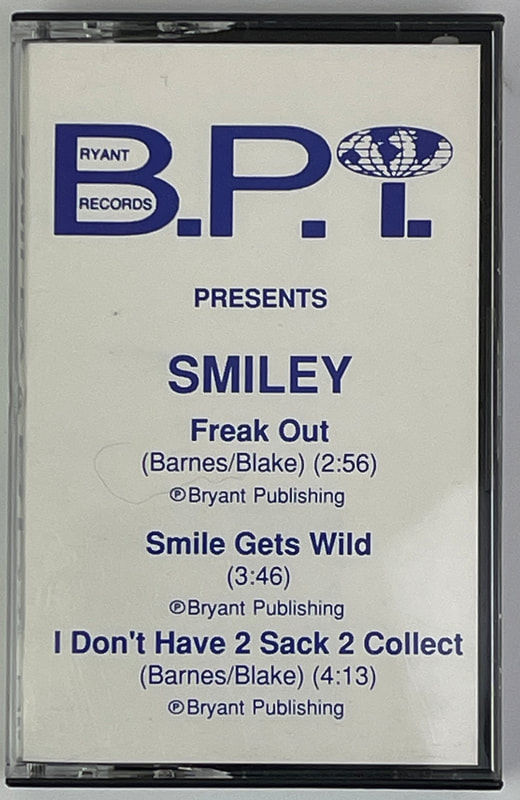 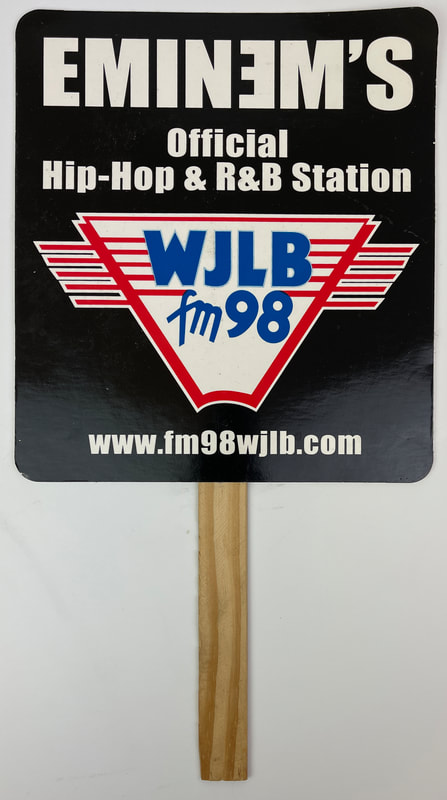 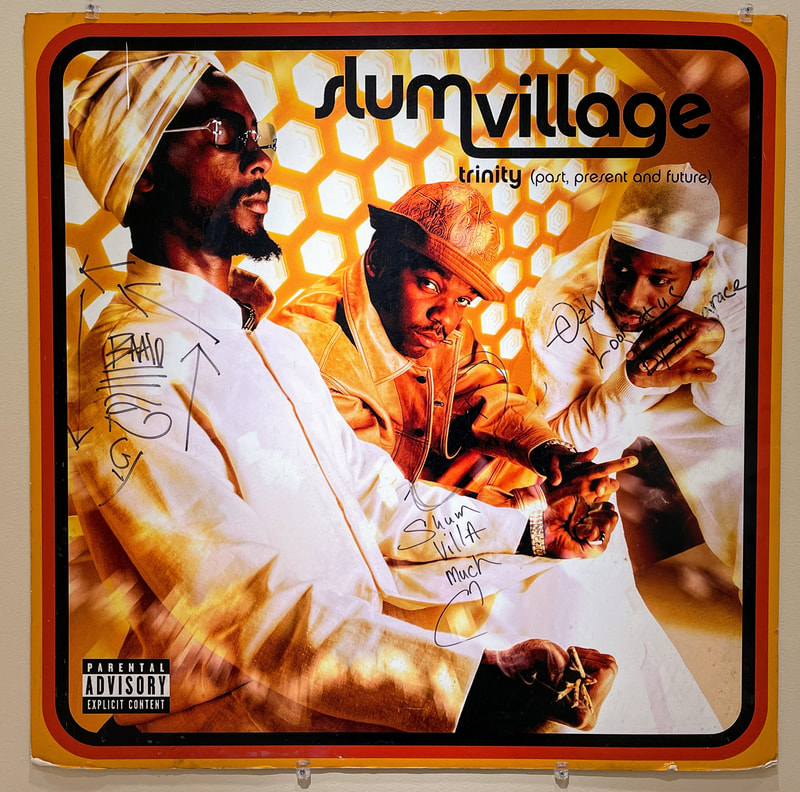 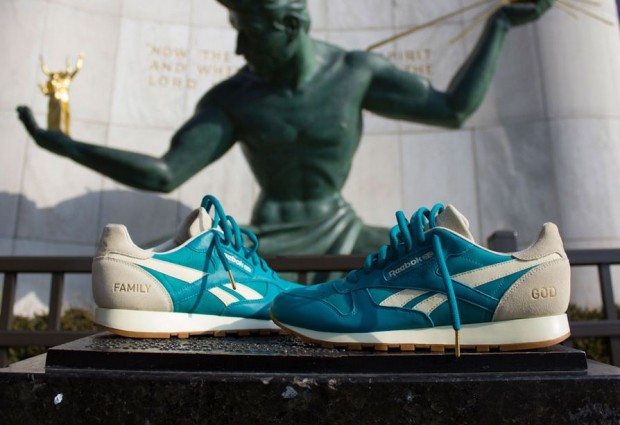 Spirit of Detroit Classic Leather limited edition sneakers, 2013, inspired by the Marshall Fredericks bronze sculpture in Downtown Detroit. The shoes feature the sculptures colors plus the words "GOD" and "FAMILY" pressed into the suede heel panel.