Modernism’s origins begin in the late 19th and early 20th century in Western society as a global modern movement in alignment with modern industrial materials and machine esthetic. As iron, steel and concrete materials became more affordable, of better quality, and more readily available, architects began to use these industrial materials more frequently and in innovative ways. Art Noveau, a popular late 19th century style, characterized by organic and flowing plant-based shapes, gave way to this new modernist trend.
The Father of Modernism
Architect Louis Sullivan (1856-1924), often referred to as the “father of Modernism,” pioneered the modern skyscraper. With the use of
industrial materials such as steel his structures could reach heights not achieved in the past. In the 1890s he designed the Wainwright Building in St. Louis, Missouri which became the first modern skyscraper.

Modernism Design
In addition to the application of newer materials like iron, steel, glass, and concrete in architecture, “Modernism” also exhibited other changes such as less decorative and ornamental designs in favor of more geometric designs with strong horizontal and vertical lines. Glass often replaced stone and brick facing, allowing an open feeling of being outside when inside.
Frank Lloyd Wright Influences
Influences on Wright’s new “Prairie Style” were attributed to a Chicago 1893 World’s Columbian Exhibition visit where he saw a Japanese Pavillion with dramatic projection of eaves and severe geometric-shaped rooms with sliding doors allowing one room to flow into the other. The other influence was his mother’s purchase from the 1889 World’s Fair of a Froebel Block set for him when he was young.

From the Bauhaus to America

Form Follows Function
With the Bauhaus School, design unity was applied to everything in the material world. Everyday objects for both living and working spaces were designed by observing how people used them, then making sure the design and function were united. These objects of functional art had to not only look better but they were also intended to make life more pleasant and be able to be mass produced. 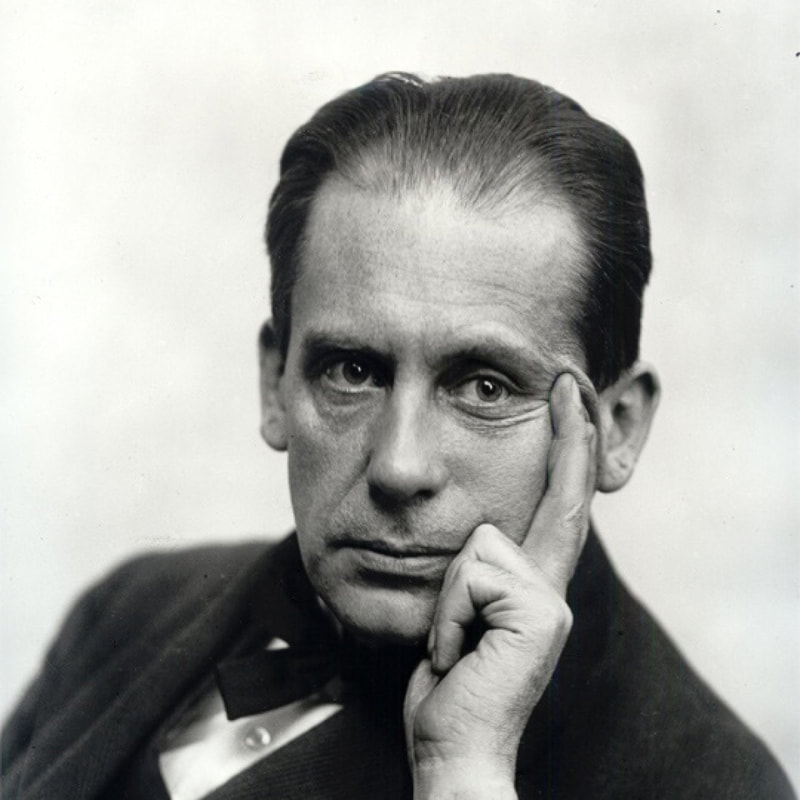 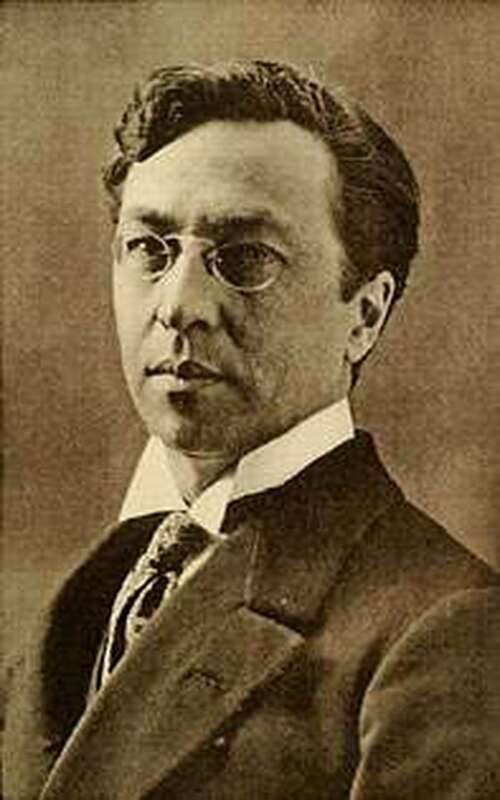 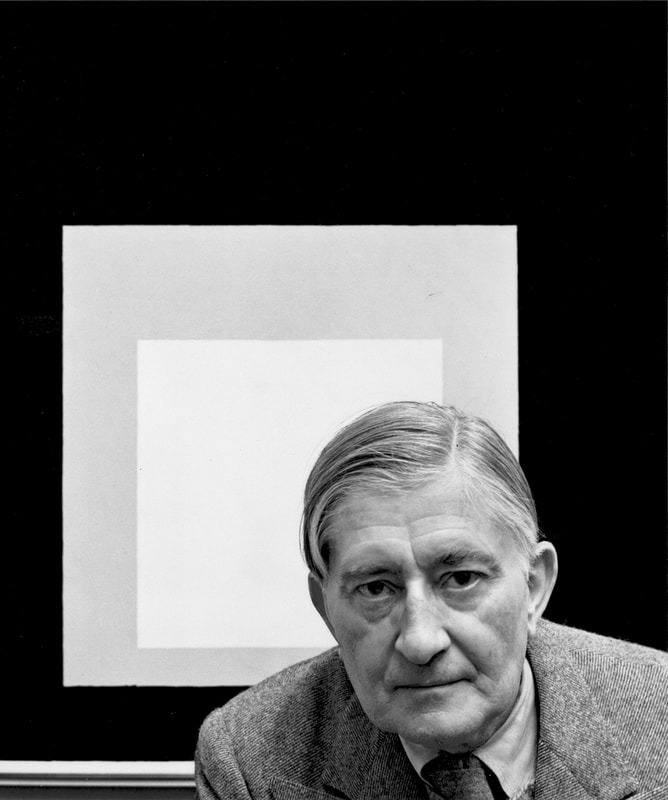 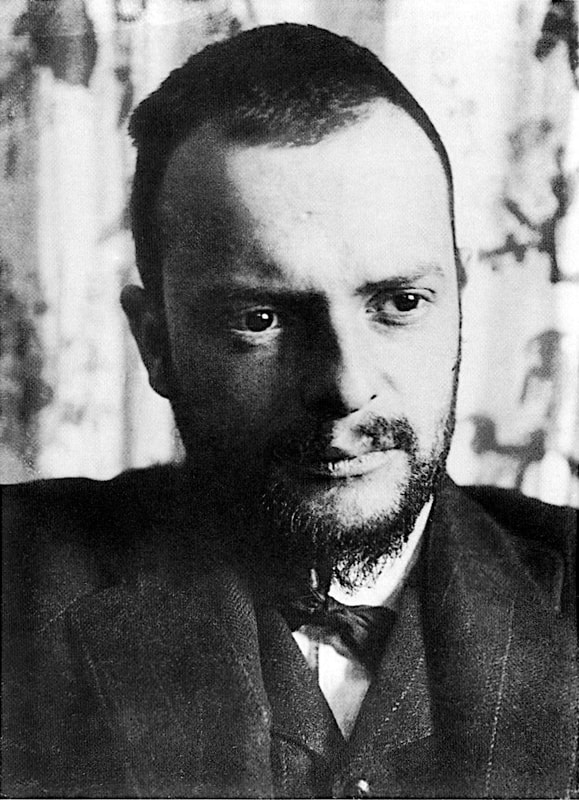 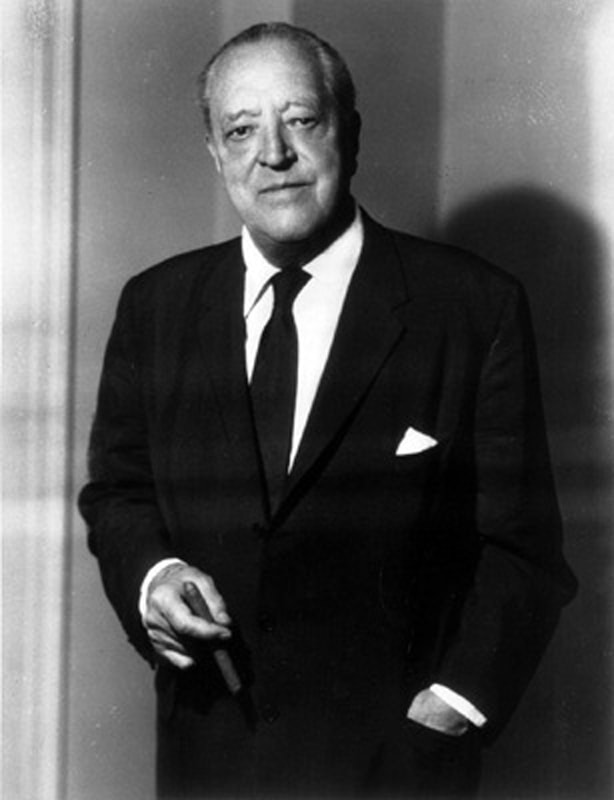 Read the Bauhaus: How the Avant Garde Movements Transformed Modern Art by Kelly Richmond-Abdou at “MY Modern Met.”

The United States experienced a wave of immigration in the late 1800s and early 1900s. Eliel Saarinen (1873-1950), an accomplished Finnish architect, was one of many talents that moved to the United States during that time. He had designed the Finnish pavilion for the 1900 World’s Fair in Paris, the Helsinki Central Railway Station in the early 1900s, and worked as a city planner for Estonia and Budapest. Upon moving here in 1923, he quickly amassed accomplishments as an architect and Professor. 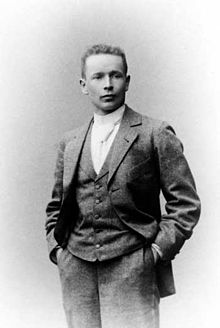 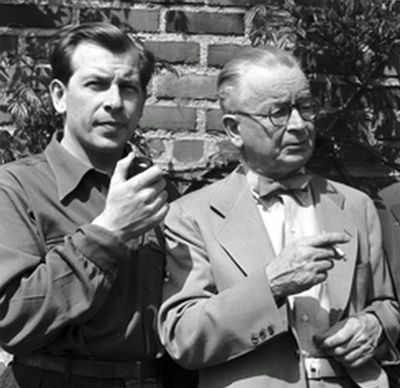 Like Father, Like Son: Eero Saarinen
Saarinen’s son Eero (1910-1961) became a renowned architect as well. His work explored curvilinear forms, irregular geometries, mass production, and the auto industry. He applied elements of the car industry to architecture design. For example, he invoked a collaborative ingenuity of ceramic artists at Cranbrook with the spark plug division at General Motors.