In Time Refocused: The Photographs of Luis C. Garza, Chicano photographer Luis C. Garza offers a selection of 35 black-and-white silver gelatin prints that document what he witnessed in East Los Angeles of the early 1970s, in the South Bronx of the 1960s, and in Budapest, Hungary, which was the site of the World Peace Conference in 1971 where he met Mexican muralist David Alfaro Siqueiros. Some photographic images cannot be forgotten. They become iconic to an age, a place, or both.
​
In this exhibition, Garza’s images are not presented according to place or chronology — the most obvious way of presenting documentary photography. His intent is to subvert the usual distinction between documentation and art that form the two main branches of photography as typically presented. The idea is to suggest a narrative for the viewer to construct on their own. Images are paired or joined, not in an attempt to be glib, but to encourage the viewer to form new images from the combination witnessed. Curated by Armando Durón, the exhibition debuted in 2010, and after a decade-long hiatus, has been reorganized by Melissa Richardson Banks of CauseConnect for a national tour that begins with its run at the Marshall M. Fredericks Sculpture Museum. 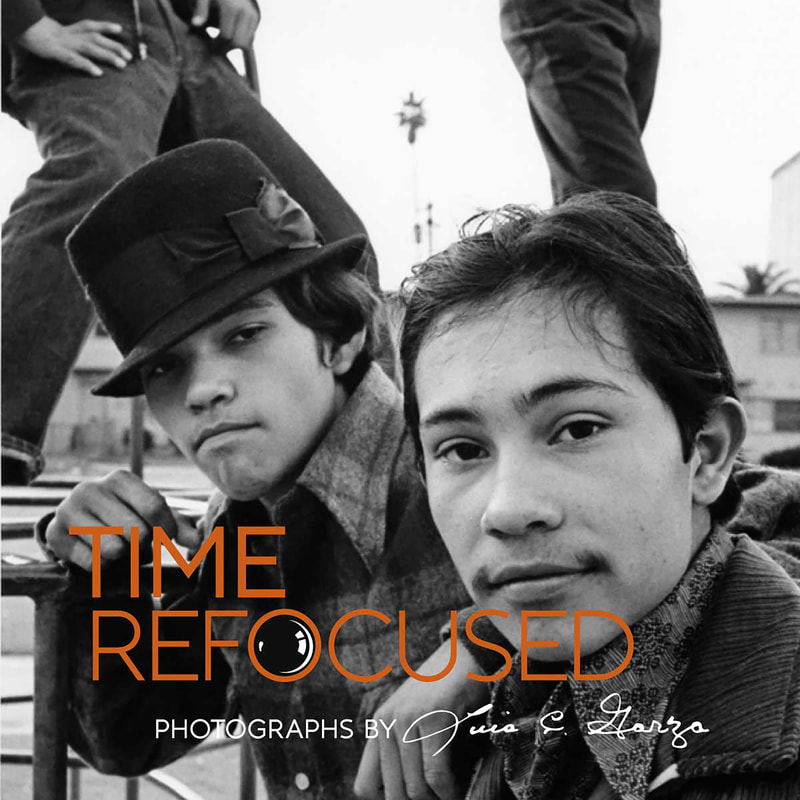 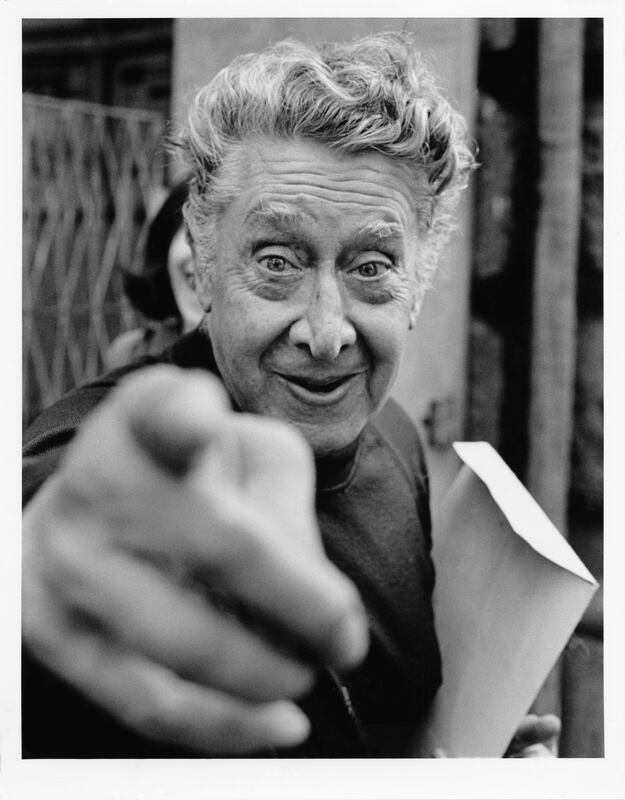 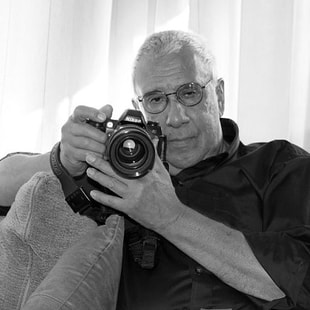 Luis Garza
Luis C. Garza (born 1943) was a film/theatre arts student at UCLA in 1969 when he first began taking photographs for La Raza magazine, a voice for social, political and economic change for the community. These images that appeared in La Raza magazine and presented in this exhibition captured the attention of television executives, launching his career as a writer, producer and director of an Emmy Award-winning series, Reflecciones, and over fifty documentary projects and primetime shows for Los Angeles affiliates of ABC, NBC and CBS.
​
Garza served as Public Relations and Special Markets Director for Luis Valdez’s Zoot Suit, coordinated L.A. FreeWaves, a citywide exhibition of independent video artists, and founded and ran Plaza de la Raza Cultural
Center for the Arts & Education in the Lincoln Heights neighborhood of LA. Along the way, Garza became involved in a forty-year-long struggle to save and exhibit América Tropical (1932), David Alfaro Siqueiros’
monumental mural at Olvera Street in the heart of Los Angeles. And in 2004, he discovered the long-assumed destroyed first mural painted by Siqueiros, Street Meeting (1932), painted at the old site of the Chouinard School of Art, near MacArthur Park.

Garza has also been a consultant to the Getty Conservation Institute, where over a three-year period, he served as a liaison to the City of Los Angeles, the El Pueblo de Los Angeles Historical Monument and the community at-large, researching and facilitating the
relations between all concerned in restoring Siqueiros’, América Tropical, mural. Garza attended a World Peace Conference in 1971 in Budapest, Hungary and met well-known Mexican muralist painter David Alfaro Siqueiros (1896-1974), best known for his involvement
in the Mexican Muralism movement, along with Diego Rivera and José Clemente Orozco. He is know for a style that merged the aesthetics of socialist realism, pre-Columbian art, Cubist handling of forms, and surreal imagery to create compelling and politically-charged content.

La Raza Magazine
La Raza magazine began as a newspaper in 1967, a voice for social, political and economic change in the Hispanic community. In late 1967, Luis C. Garza was introduced to La Raza by Ed Bonilla, a community activist in Lincoln Heights neighborhood of Los Angeles.
Garza stated he got the job of organizing people using a camera for La Raza magazine. Bonilla introduced Garza to a “burgeoning civil rights movement and the dynamics of grassroots organizing.” Garza said he photographed “with seriousness and intent and purpose.” 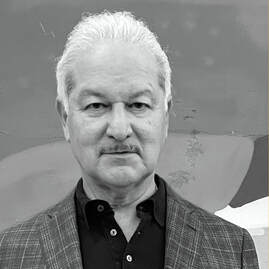 Armando Durón
Garza was one of several photographers who regularly contributed to La Raza magazine. His job was to “capture, present and disseminate an alternative point-of-view to counter the pervasive negative and stereotypical perceptions of our community.”

Garza first showed these images at a fundraiser for the Social and Public Art Resources Center (SPARC) in 1996. It was the first time that anyone had seen them since they were shot. The images were spread out on long tables and in binders. Garza would explain the images and where they were taken. It struck me then that there was a thread running through them that should be explored. As fate would have it, I ran into Garza at the 2007 Nisei Festival in Little Tokyo, and he asked me to take on the task of helping him to curate and organize this exhibition.

Why these images remained hidden for so many years, why Garza turned away from photography when it is clear he had the talent to launch a career, and why he chose to resurrect them decades later are questions that don’t have easy answers even though Garza often has straight-forward, matter-of-fact sounding responses.

I came to meet el distinguido caballero (the distinguished gentleman) Armando Durón; whose knowledge, sensibilities and passionate support for Chicano art gave me the confidence to approach him. His response was, “want to see everything you’ve got!”

That statement caused me to dig out more than just long-archived photo files; I searched for historical notes, records and materials that were equally related. I am forever thankful to him for his statement.

This exhibition, featuring photographs by Luis C. Garza, seeks to discern initial narratives from those that— through time or more information—refocus the viewer’s eye and perception of reality.

There is no room here to once again describe East Los Angeles of the early 1970s, South Bronx of the 1960s, or Budapest, Hungary of 1971. Those are the times and places in which most of these photographs were taken by Garza. Like a message in a bottle cast off many years ago, these images reemerged in 2008, and in 2021. They may recall, re-educate, or simply evoke nostalgia over an era fleeing at an ever-faster rate. It is hoped that much more is gained through the experience of seeing, experiencing, and recalling that far away time. These images offer a fresh look and an undetermined point of departure.

The images are not presented according to place or chronology. In this way, the intent is to subvert the usual distinction between documentation and art that form the two main branches of photography. The attempt here is to suggest a narrative for the viewer to construct. Images are paired or joined, not in an attempt to be glib, but to encourage the viewer to form new images from the combination as witnessed. All of the images were taken within a span of ten years in three distinct geographies. Yet, at each stop, the photographic subjects who weren’t from there are seemingly placed to play roles that, through this narrative, become fully revealed.
​
Armando Durón
Curator