This series celebrates the rebirth of the artist’s hometown Detroit, which could just as easily be perceived as a representation depicting the renaissance of Saginaw, Flint and other rustbelt cities like Pittsburgh.  Once considered lost, these cities are enjoying a rebirth and developing new identities and futures with their growing medical infrastructure, commitment to advanced education and new economic growth opportunities for entrepreneurs.
​ 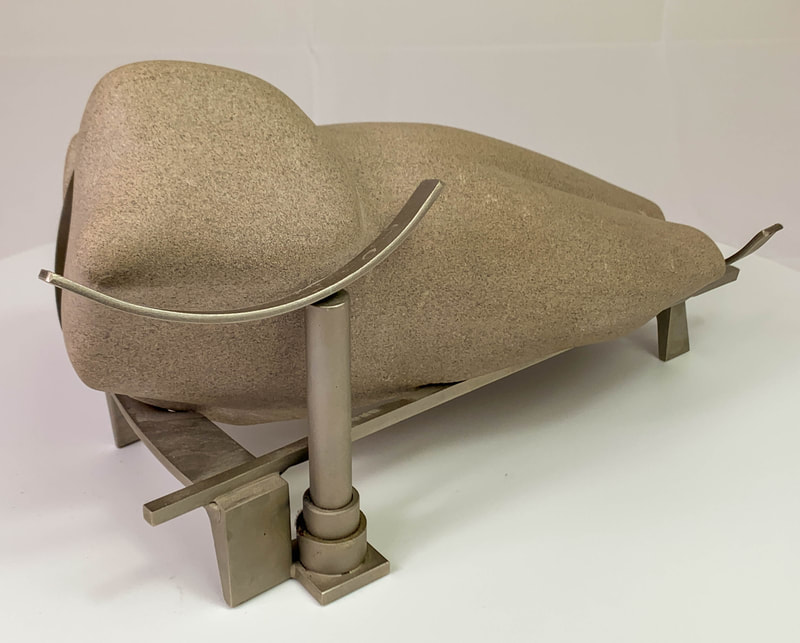 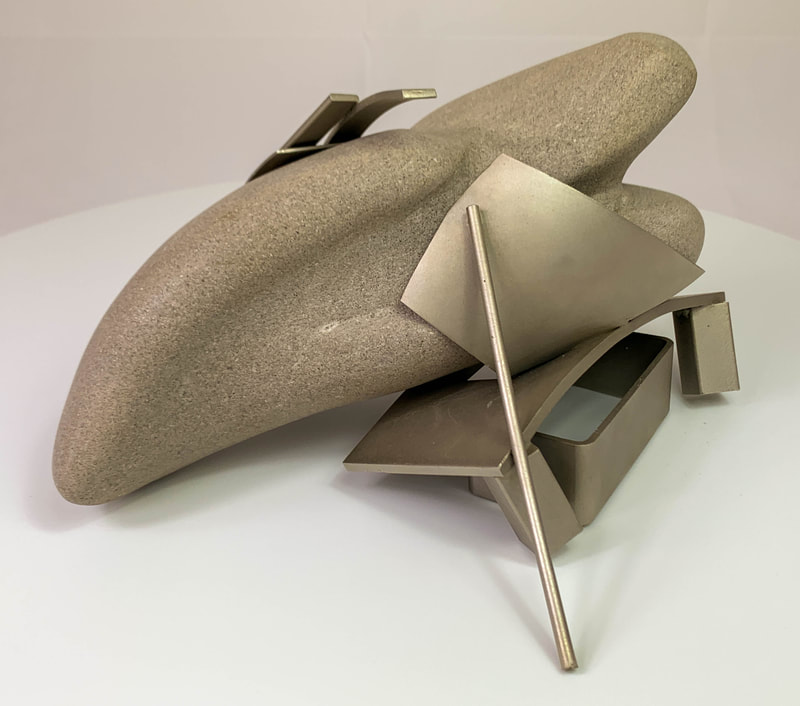 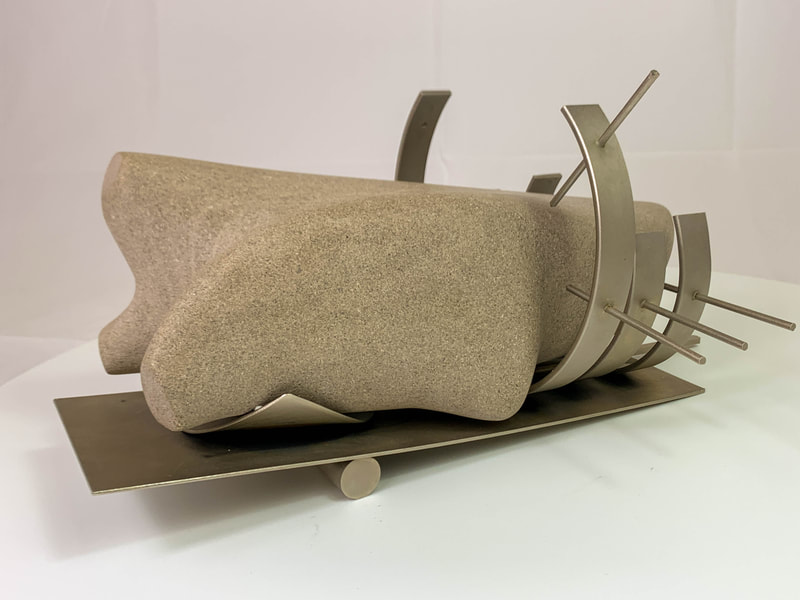